The new home/ZEH full consumption type “battery equipped photovoltaic system” for the home which we will be introducing in the spring of 2019
And introducing “smart batteries” for photovoltaic generation facility owners for post FIT/compatibility to the 2019 problem.

Damage to homes through extreme weather conditions such as typhoons, heavy rains and floods, which are occurring nationwide, is devastating. A battery equipped photovoltaic system is necessary to provide electricity, even during power outages, in order to protect your family. Electricity generated with solar energy does not release Co2, and is sustainable, making it environmentally friendly. In addition, this contributes to Japan’s self-sufficiency for energy needs.

Advantages of our battery equipped photovoltaic systems for homes

Safe, secure homes without power outages in Japan, a country often hit by disasters such as typhoons, heavy rainfall and earthquakes.

Present electrical power systems are not suited to prevent sudden the sudden loss of electricity caused by natural disasters which have been increasing in recent years.
Battery equipped photovoltaic generator systems have become necessary in order to protect your family’s safety and security.

Keeping the rise in temperatures of the earth within one more degree, Celsius. Living with zero CO2 emissions.

At the Paris Accords of 2015, a goal was set to keep the world temperature rise within 2 degrees compared to the start of the industrial revolution. Actions were proposed to keep the increase to 1.5 degrees. But with the increase already at 0.85 degrees, there is only 1.15 degrees remaining.

Those who already have photovoltaic power generator facilities

In order to use electricity generated with photovoltaic systems already in place, without relying on FIT electrical sales, smart batteries become necessary. Compatible with all manufacturers of photovoltaic generators, with its large capacity, electricity can be used day or night, rain or shine. Shifting from an age of selling energy to an age of consuming energy. A system especially recommended to post-FIT households.

Those who will be incorporating photovoltaic systems in the future

Introducing a battery equipped photovoltaic generation system to live with solar based electricity. Our system is a large capacity “Smart Battery”, a solar cell module incorporated into roofing material with a 30 year warranty. Using a high output PCS with a ONE system, providing a safe and secure system suited for an age of home consumption.

Precedence in sales of photovoltaic generators for home use

Nationwide, more than 6,719 households with over 27MW capacity

Since releasing our roofing incorporated Smart Solar/built in development product in 2011, we have also continued to work on home use photovoltaic generation systems. 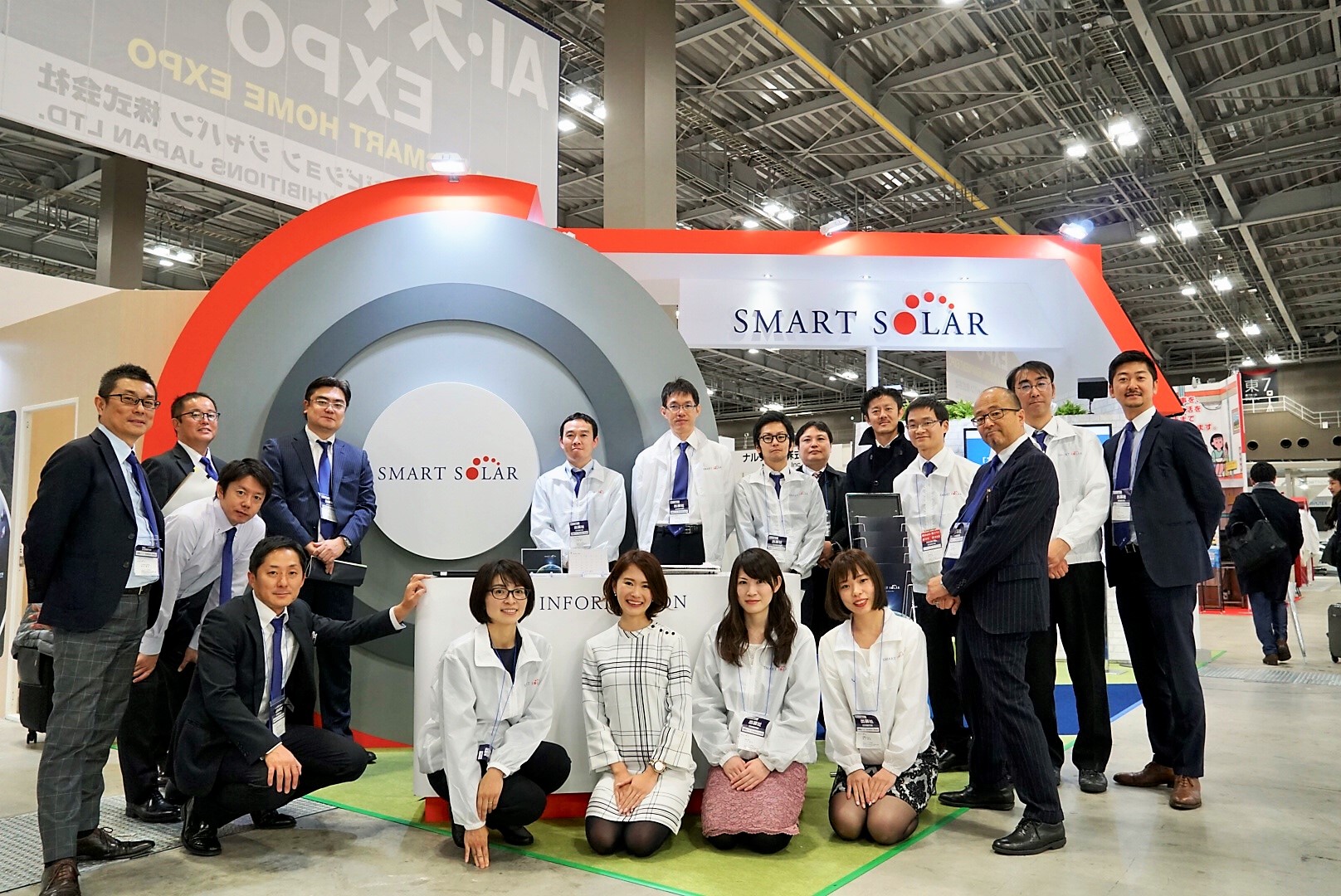 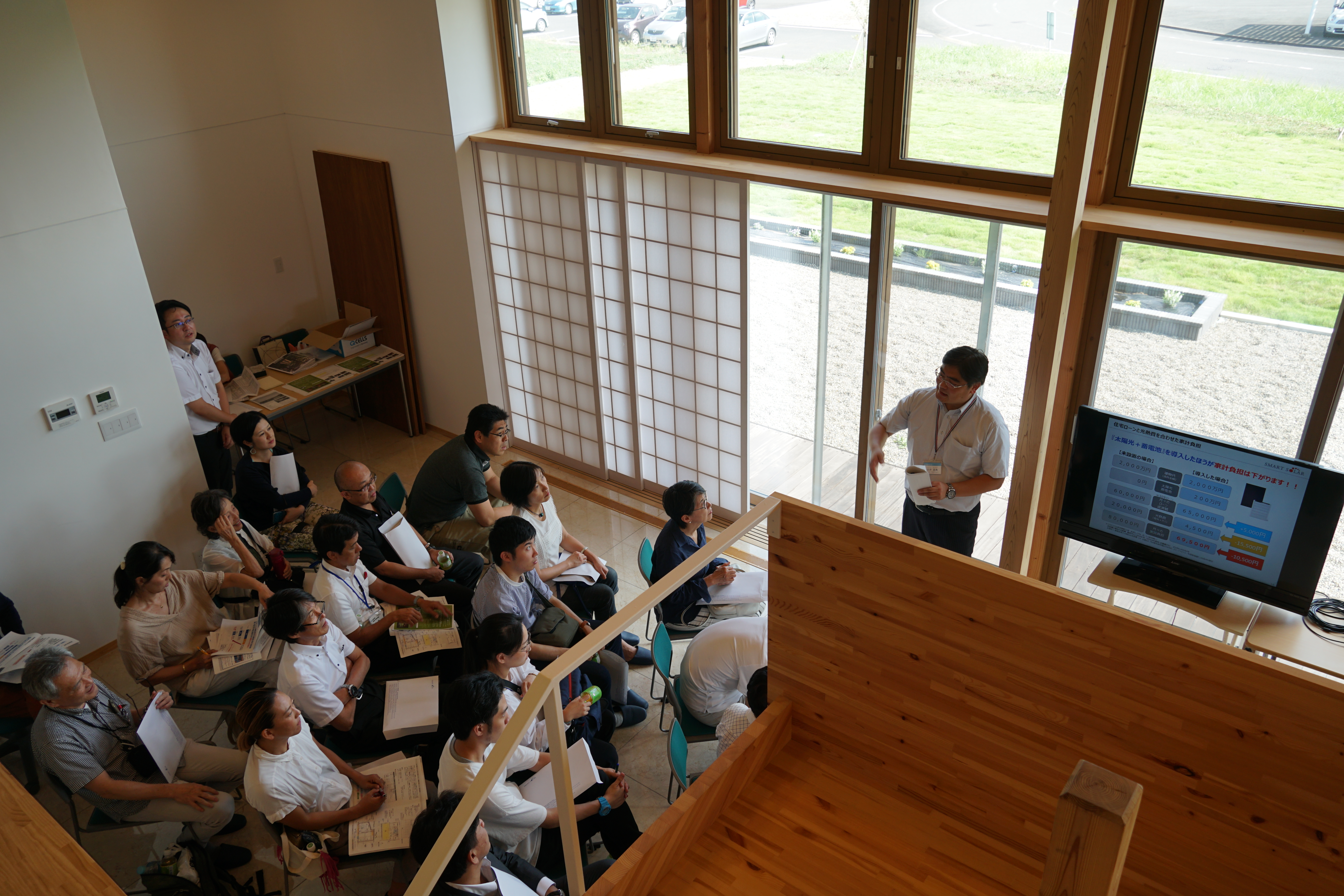